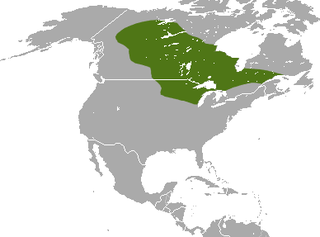 The Arctic shrew is listed as Least Concern (LR/lc), lowest risk. Does not qualify for a more at risk category. Widespread and abundant taxa are included in this category, on the IUCN Red List of Threatened Species

Some facts about the
Arctic shrew

Facts about the Arctic shrew

The Arctic shrew is a medium-large sized shrew.

The arctic shrew is found across the northern half of the Yukon in somewhat drier sites than those of the masked and dusky shrews.

Shrews are tiny, the arctic shrew is less than 2 inches long. (Full text)

The rare Arctic shrew is found only near Lost Creek, Jordan Swamp and several places along the Plover River.

Studies from other areas of the species' range reveal Arctic shrews are active throughout the year, and are most often nocturnal (Baird et al.

Arctic shrews are not considered significantly different from most shrews in behavior, although they may be more aquatic than most species. (Full text)