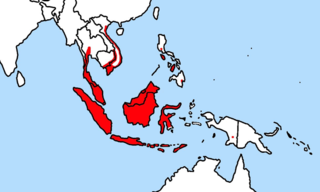 The Rice-field rat is listed as Least Concern (LR/lc), lowest risk. Does not qualify for a more at risk category. Widespread and abundant taxa are included in this category, on the IUCN Red List of Threatened Species

Namings for the ricefield rat

Facts about the rice-field rat

Confirmation Often the runways, active burrows and footprints of the rice field rats are visible in the muddy areas, which are near the damage they have created.

The rice field rat, Rattus argentiventer, is recognised as the number >one pest of rice in Indonesia, holding this position over the rice brown plant >hopper and the rice stemborer consistently since 1983.