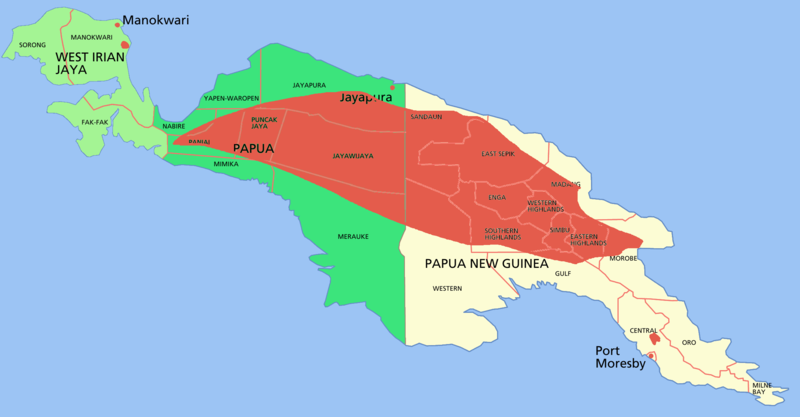 Picture has been licensed under a Creative Commons Attribution ShareAlike license
Original source: Distribution of the murine rodent genus Parahydromys on New Guinea based on Image:New guinea named.PNG.

The Coarse-haired water rat is listed as Least Concern (LR/lc), lowest risk. Does not qualify for a more at risk category. Widespread and abundant taxa are included in this category, on the IUCN Red List of Threatened Species

Namings for the coarsehaired water rat

Facts about the coarse-haired water rat