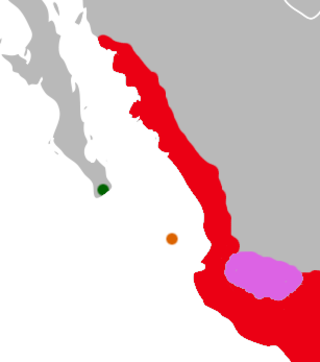 The Nelson's rice rat is listed as Extinct (EX), there is no reasonable doubt that the last individual has died, on the IUCN Red List of Threatened Species

Namings for the Nelson

A young / baby of a Nelson is called a 'kitten, nestling, pinkie or pup'. The females are called 'doe' and males 'buck'. A Nelson group is called a 'colony, horde, pack, plague or swarm'.

Facts about the Nelson's rice rat