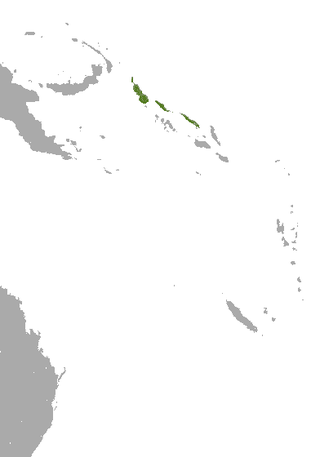 The Lesser flying-fox, sanborn's flying fox is listed as Vulnerable (VU), considered to be facing a high risk of extinction in the wild, on the IUCN Red List of Threatened Species

Namings for the Sanborn

A Sanborn group is called a 'flock'.

Facts about the Sanborn's flying fox