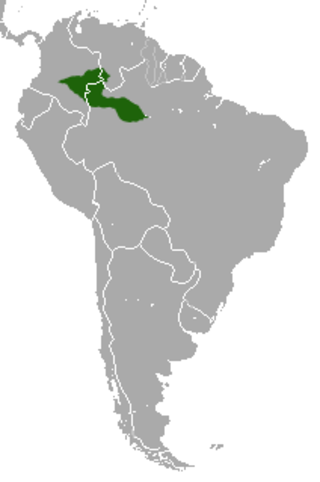 The Black uacari, black-headed uacari, humboldt's black-headed uacari is listed as Least Concern. Does not qualify for a more at risk category. Widespread and abundant taxa are included in this category, on the IUCN Red List of Threatened Species

Some facts about the
Black uakari

Facts about the black uakari

The black uakari is found in or near periodically flooded forests up to 500 m (1650') in altitude. (Full text)