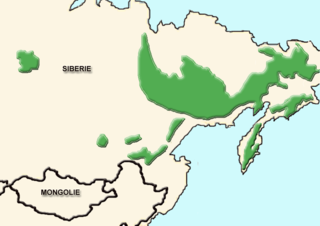 The Snow sheep is listed as Conservation Dependent (LR/cd), the focus of a continuing taxon-specific or habitat-specific conservation programme targeted towards the taxon in question, the cessation of which would result in the taxon qualifying for one of the threatened categories below within a period of five years, on the IUCN Red List of Threatened Species

Namings for the snow sheep

Facts about the snow sheep

Recomendation for hunters: The hunting for both species of Snow Sheep is physically demanding and needs some hunterâ€™s experience in hunting in the mountains.

Snow sheep is a very cautious animal, that's why a hunter must be ready to shoot from the distance of 200-300 m in the mountains.

Snow Sheep: The Putorana Snow Sheep is not importable into the U.

The Koryak snow sheep is one of six recognized subspecies of snow sheep.

We organize ecological tours and photo safari in the areas, where the Putorana Snow Sheep is found. (Full text)