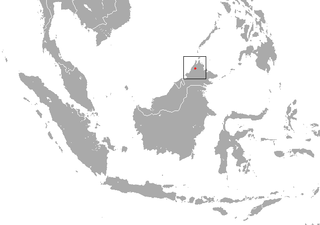 The Black shrew is listed as Critically Endangered (CR), facing an extremely high risk of extinction in the wild, on the IUCN Red List of Threatened Species

Facts about the black shrew

The Black Shrew is believed to be threatened by the continuing loss of its montane forest habitat (IUCN. (Full text)

Distribution: The black shrew is known only from a single specimen trapped on Mount Kinabalu, Borneo (1700m). (Full text)