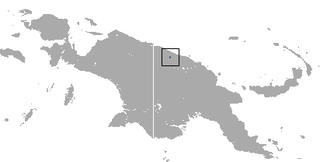 The Northern glider is listed as Vulnerable (VU), considered to be facing a high risk of extinction in the wild, on the IUCN Red List of Threatened Species

Facts about the northern glider

Petaurus abidi is a glider apparently found only in this area. (Full text)