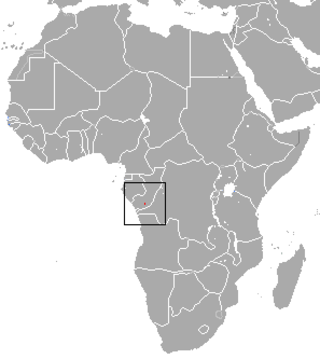 The Adam's horseshoe bat is listed as Data Deficient (DD), inadequate information to make a direct, or indirect, assessment of its risk of extinction, on the IUCN Red List of Threatened Species

Namings for the Adam

Congo and Republic of the

Facts about the Adam's horseshoe bat