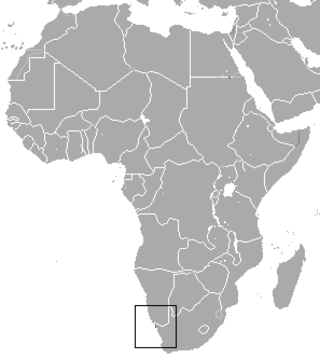 The De winton's golden mole is listed as Critically Endangered (CR), facing an extremely high risk of extinction in the wild, on the IUCN Red List of Threatened Species

Namings for the De Winton

"Their habitats have been affected, for example diamond mining has impacted Port Nolloth on the sandy dunes of the coast where the De Winton's golden moles are from. (Full text)