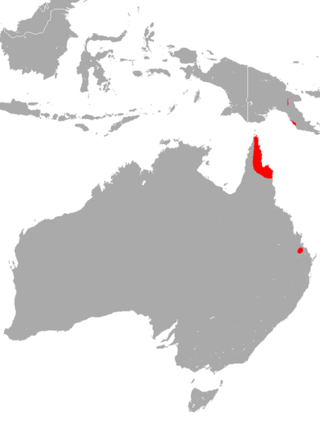 The Semon's roundleaf bat is listed as Near Threatened (LR/nt), is close to qualifying for or is likely to qualify for a threatened category in the near future, on the IUCN Red List of Threatened Species

Namings for the Semon

Facts about the Semon's roundleaf bat

Hipposideros semoni is considered to be vulnerable to habitat disturbance however this threat is not fully delineated since the habitat requirements and distribution of this species remain unclear.