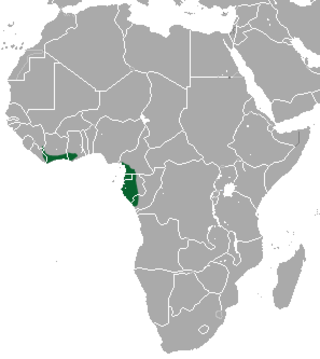 The Pohle's fruit bat is listed as Endangered (EN), considered to be facing a very high risk of extinction in the wild, on the IUCN Red List of Threatened Species

Namings for the Pohle

Cameroon, Congo, Republic of the, Cote d'Ivoire, Ghana and Liberia

Facts about the Pohle's fruit bat