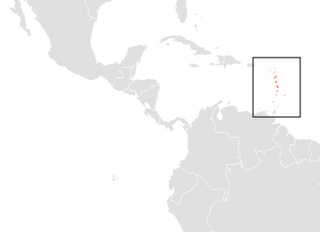 The Tree bat is listed as Near Threatened (LR/nt), is close to qualifying for or is likely to qualify for a threatened category in the near future, on the IUCN Red List of Threatened Species

Namings for the tree bat

Facts about the tree bat

Each year, tree bats are encountered at latitudes above 38Â° in North America during the summer but are mostly absent during the winter.

IDENTIFICATION: Tree bats are medium-sized bats with a wingspan just over 30 cm.

South Dakota’s tree bats are the hoary bat, the eastern red bat, and the silver-haired bat.

Tree bats are more solitary than cave bats in both hibernation and raising young.

Unwary humans and benign moonbats step under their perch at great peril, as the the Tree-bat is known to toss feces, firebombs, or just leap downwards and pounce on its prey.

Tree bats are solitary, unlike the social nature of cave bats. (Full text)