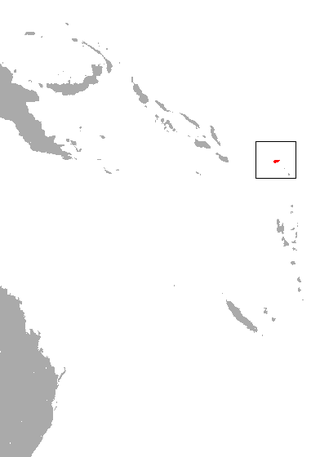 The Nendo tube-nosed fruit bat is listed as Extinct (EX), there is no reasonable doubt that the last individual has died, on the IUCN Red List of Threatened Species

The Nendo or Santa Cruz Tube-nosed Fruit Bat (Nyctimene sanctacrucis) is an extinct megabat from the Santa Cruz Group of the Solomon Islands, near the eastern limit of the distribution of tube-nosed fruit bats. (Wiki)