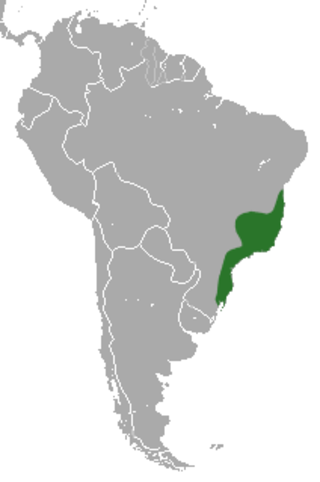 The Ihering's short-tailed opossum is listed as Near Threatened (LR/nt), is close to qualifying for or is likely to qualify for a threatened category in the near future, on the IUCN Red List of Threatened Species

A young / baby of a Ihering is called a 'joey'. The females are called 'jill' and males 'jack'.

Facts about the Ihering's short-tailed opossum